Over 1700+ satisfied clients have selected us to build their new home.

Our clients say it best and we are grateful, humbled and honored by every word.

Check Out This Short Video Showcasing This Dream Home Winner

Your Land to Dream Home

Have Questions About Design Trends? 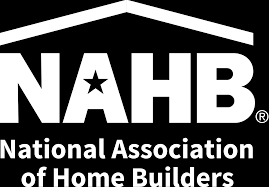 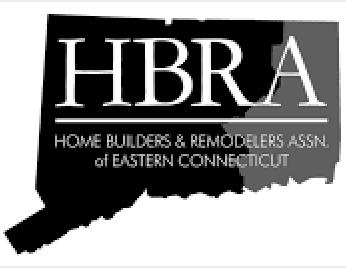 We are open by appointment Monday through Saturday. Call to schedule a Zoom, phone call, or in-person meeting.